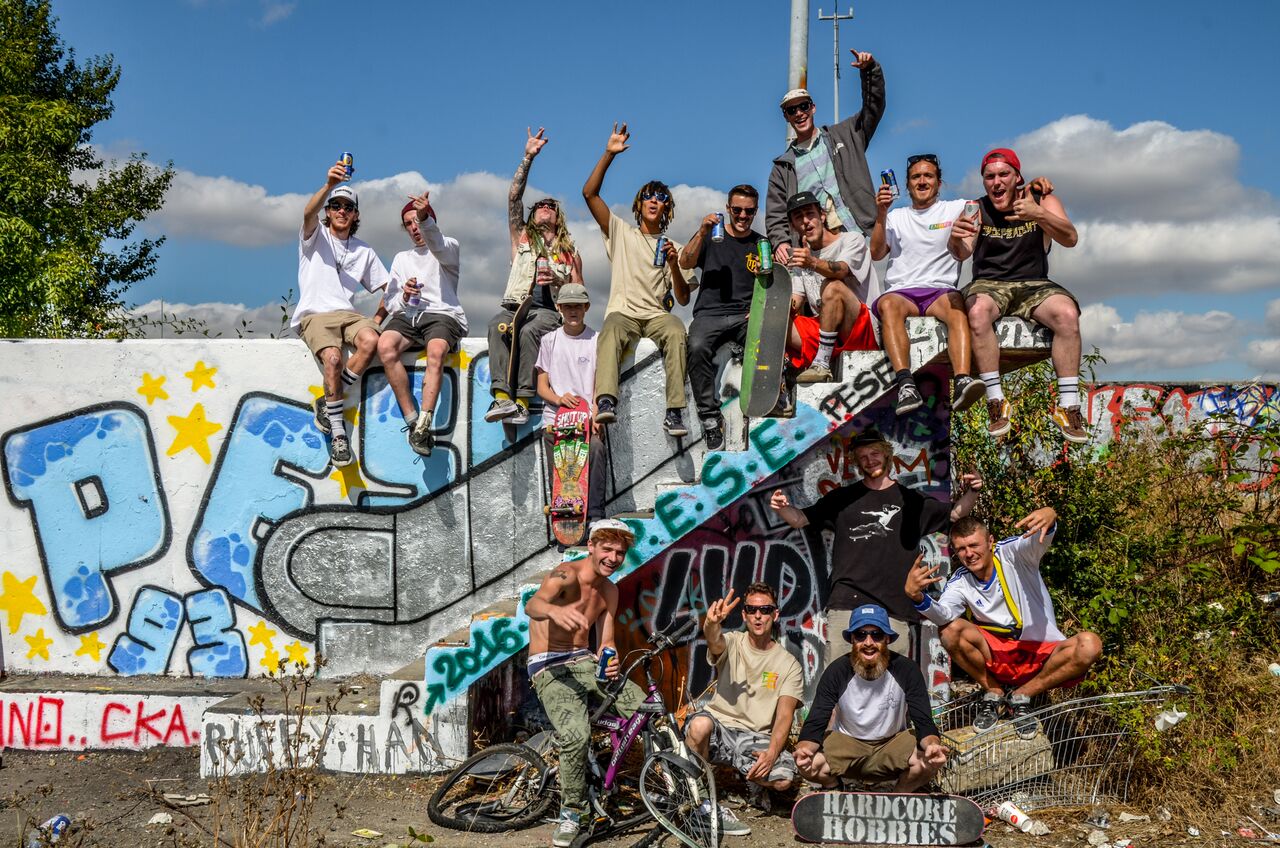 Basically I filmed constantly all weekend while the others tore it up and we didn’t go mad on the tasks just had a right laugh. I literally got it complete with 3 days left til Wednesday deadline and needed to clear some space to finish the credits and dragged my whole library of footage in to trash by accident thinking it was an old one. Lost the whole lot so was physically sick.. then remade the whole thing from scratch in about 4 nights with no sleep at all, also working every day so to get anything entered feels like a relief really.