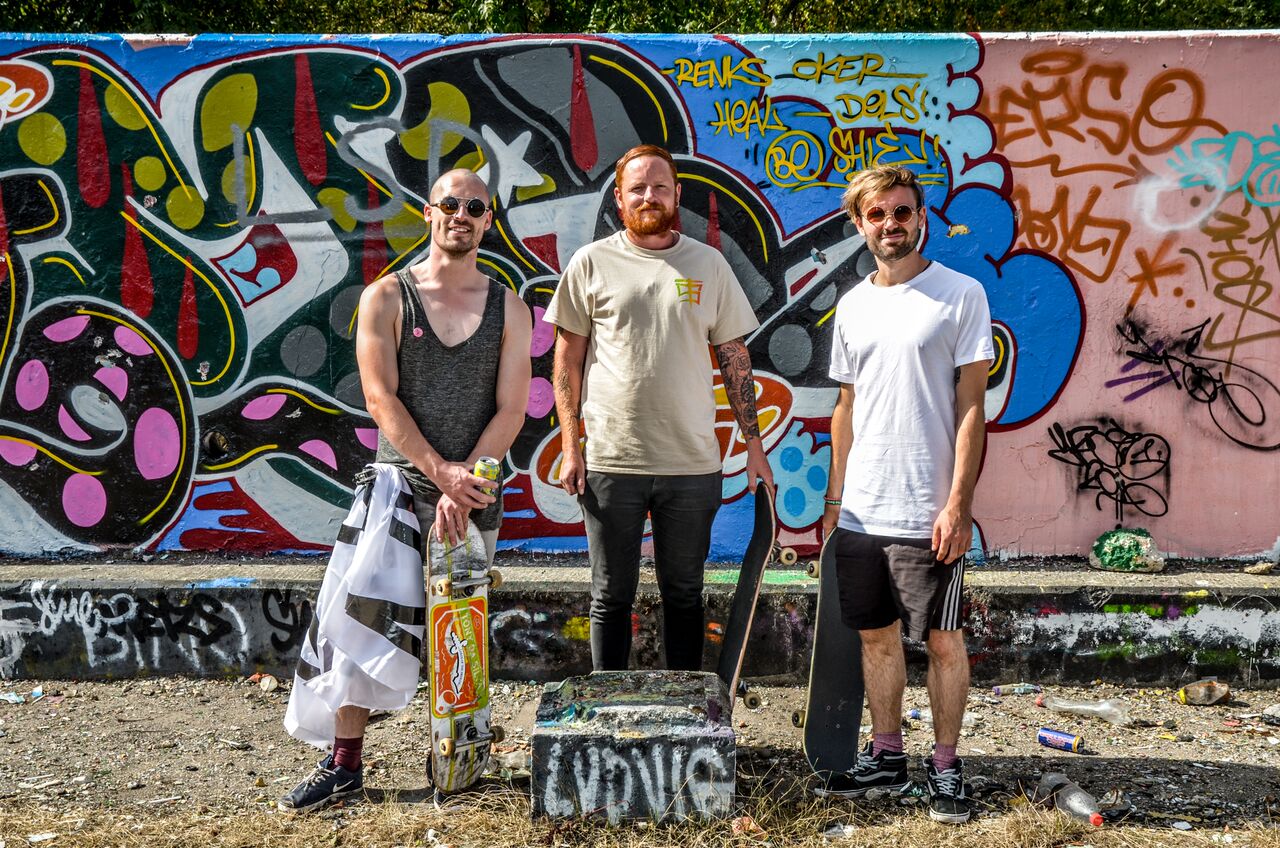 TEAM DEAN IS – SCOTT WALKER, TOM KNIGHT, SCOTT DOYLE, SCOTT REVELL, CURT SMITH, ANDREW TUCK.
CHECK OUT OUR MAN DREW AND HIS PINK PANTS. THIS IS ALL YOU NEED TO KNOW ABOUT US

Leave a reply Click here to cancel the reply