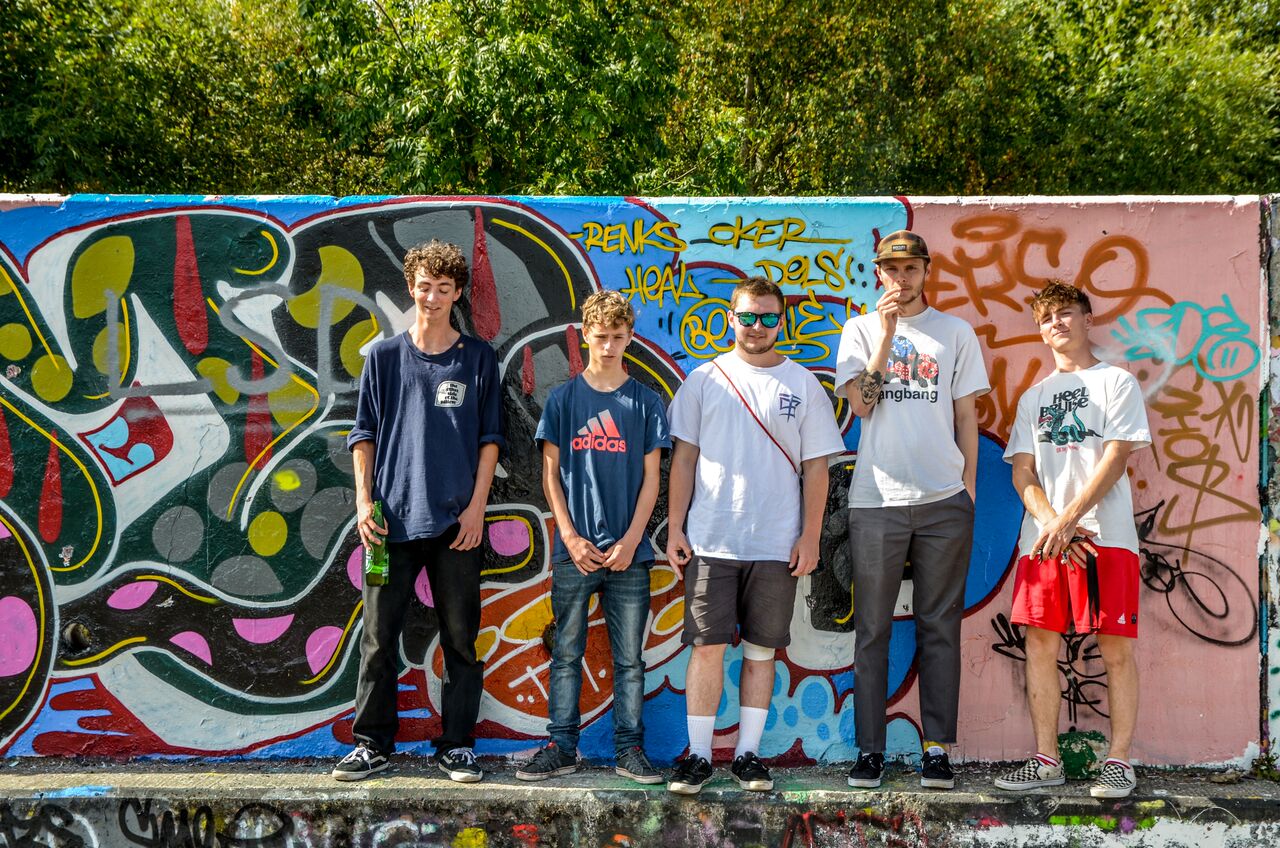 Rumbles FC is the culmination of the finest local Colchester skatepark rats. With a half-cocked team on day 1 and getting rained off on day 3, we completed a few challenges but mainly just aimed to have a good weekend.