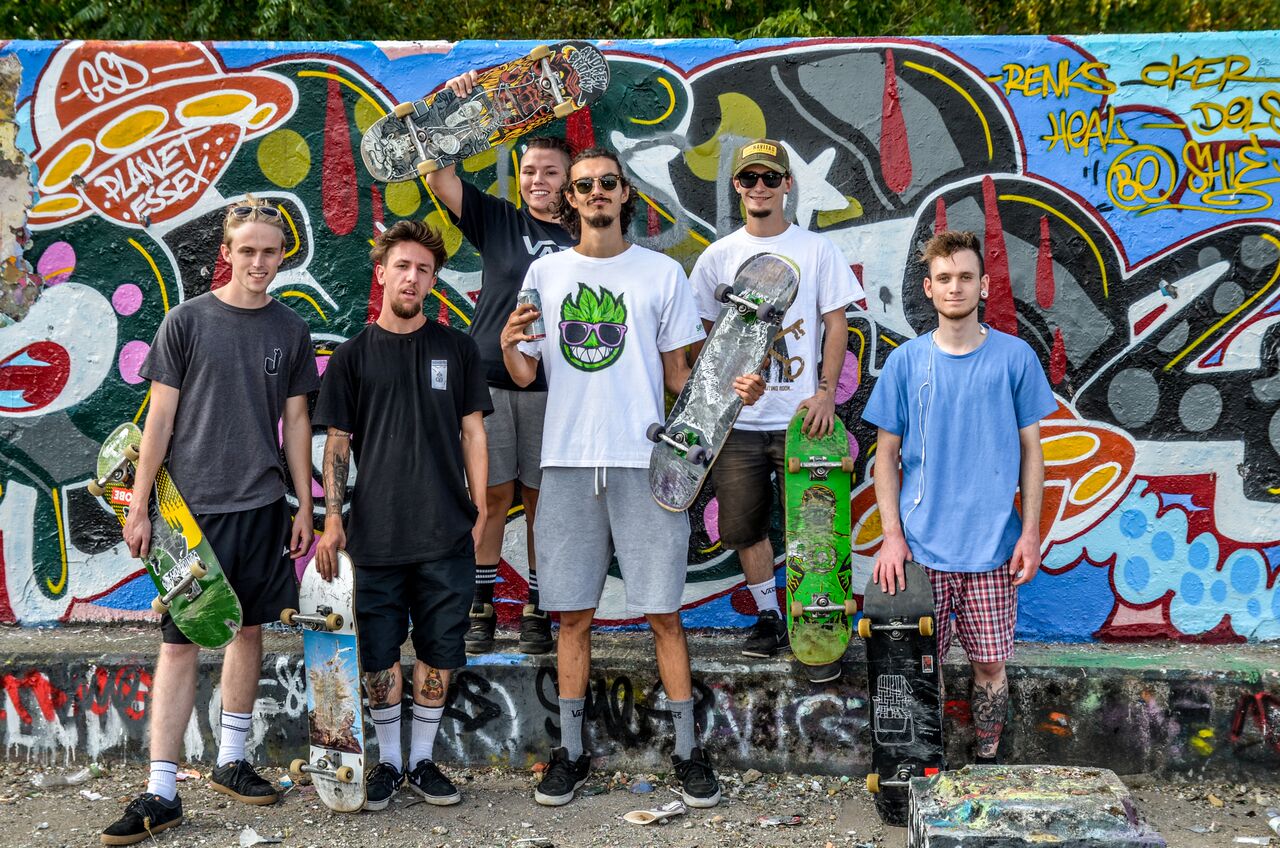 We are team RIP Harambe from Brentwood Skatepark! Just a few of us up for a laugh with Skateboards and such. Vote for us if you like our video and the memory of poor Harambe will live on!